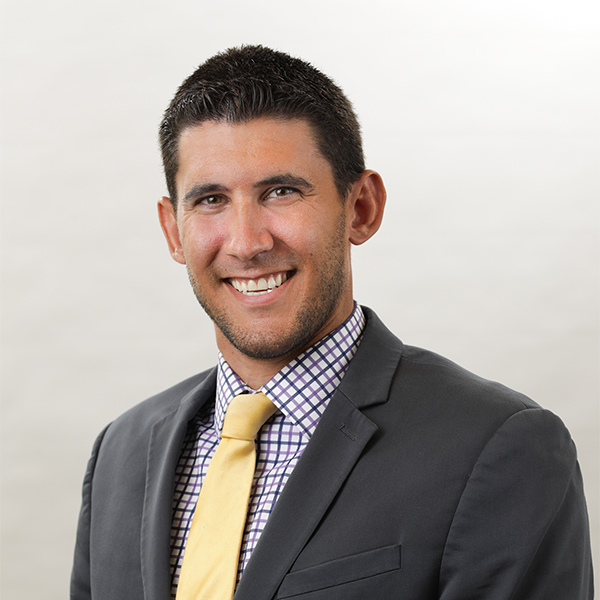 Jarad N. Key is a Partner with Goldberg Simpson. He has been affiliated with the firm since 2012 and his practice primarily includes Tort Litigation and Defense, Commercial and Business Litigation, Corporate Formations, and Shareholder Rights. He also commonly assists start-ups in Corporate Structure and Licensing Agreements.

During his ten year legal career, Jarad has represented fortune 500 companies in both state and federal court. He has commonly assisted privately held companies in asset acquisitions as well as entity acquisitions. Mr. Key has also been involved in numerous negotiations of lease agreements for both products and property, and his litigation knowledge and the potential impact of certain conditions has proven to be an invaluable asset to his clients who want to know the potential risks associated with certain decisions.

As to litigation, Mr. Key has defended his corporate clients and their employees in trials in both Kentucky and Indiana. Mr. Key has represented national retail oil companies, national hotel chains, national construction companies, and national sporting goods companies in litiation, to name a few. He has a passion for being in the court room and advocating for his clients.

Jarad is currently a Board Member of the Norton Commons YMCA and is on the Gilda’s Club Associate Board. He enjoyed being involved in the community. Jarad has also previously served as the President of the Young Lawyer Section of the Kentucky Defense Counsel. When not working, Jarad enjoys traveling, surfing, and scuba diving.

The Business Litigation practice area provides all manner of legal representation in business disputes, including shareholder relationship disputes, partnership disputes and other dispute resolution in Louisville, Lexington, Frankfort, Bowling Green and Owensboro, Kentucky, as well as in all Kentucky cities. This area has represented companies with respect to civil and criminal anti-trust investigations on both the state and federal levels. They have also represented businesses that are attempting to enforce rights against employees. Learn more

The Corporate Law practice area helps individuals and businesses establish and protect business interests while planning for their future growth. Their business planning and management lawyers offer all services necessary for the establishment, growth, financing and succession planning of any size or type of business from sole proprietorships and family businesses to corporations. Learn more