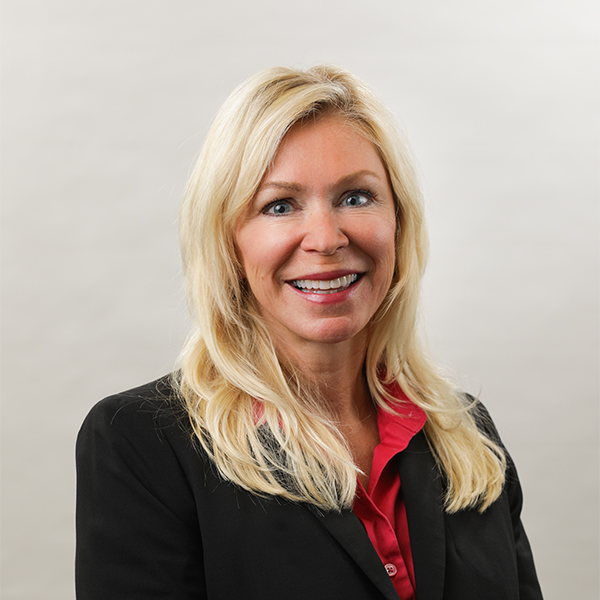 Watch as Labor and Employment attorney, Jan West discusses the complexities of employment law. Goldberg Simpson’s popular Q&A Series continues as West addresses why employment law can be complex, details common discriminatory practices and what advice she has for both employers and employees.

Jan Michele West has been a member of Goldberg Simpson since 2000. She practices in the areas of business/commercial litigation and employment litigation.

Ms. West is an arbitrator and a member of the commercial arbitration panel and the consumer panel of the American Arbitration Association through which she has heard and decided numerous contract disputes. She is also a member of the National Board of Arbitrators of the FINRA (Financial Industry Regulatory Authority) and has represented clients in disputes between securities brokers/dealers and their customers.

Ms. West was honored by Business First in 2001 as one of “40 under 40” leaders under the age of 40 who are making significant contributions to the Greater Louisville area. She was a founding member and president of the Executive Women’s Golf Association. Ms. West served as secretary of the National Association of Women Business Owners (“NAWBO”) in 2001 and was elected vice-president in charge of membership in 2002. She was on the board of the Business and Professional Women in River City for two years. Ms. West served as co-chair of the Susan Komen Race for the Cure in Louisville in 1999 and was a board member of the Kentucky Shakespeare Festival for three years. In 2019, Ms. West was elected to the Clearpath Mutual Board of Directors, and was selected to be included in the 26th edition of The Best Lawyers in America in the practice area of Litigation – Labor and Employment. This selection is based on a peer review survey and Ms. West now ranks among the top 5% of private practice attorneys nationwide. Ms. West has been selected as a Kentucky Super Lawyer in business litigation for 2008-2016 and 2019-2021. Ms. West is also a member of the Louisville Zoo Foundation Board, the Girl Scouts of Kentuckiana Board of Directors, and the Western Kentucky University Board of Regents, where she serves as Board Secretary, Chair of the Academic Affairs Committee, and a member of the Nominating Committee. 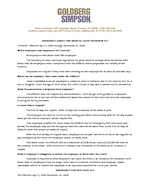 A large part of her practice involves preventing clients from becoming involved in litigation. For example, she frequently advises employers prior to terminating employees as to their potential liability. She routinely reviews non-compete agreements for employees and also drafts and reviews employment contracts and employee handbooks. Jan advises employers regarding compliance with the Fair Labor Standards Act. Employers are required to properly classify employees as “exempt” or “non-exempt” from the minimum wage and overtime requirements of the statute and she advises employers as to whether they have properly classified employees and assists them in the event of an audit by the Department of Labor.  Jan also advises employers on compliance with other state and federal statutes including the Family Medical Leave Act and the Federal and Kentucky Civil Rights Acts. Learn more