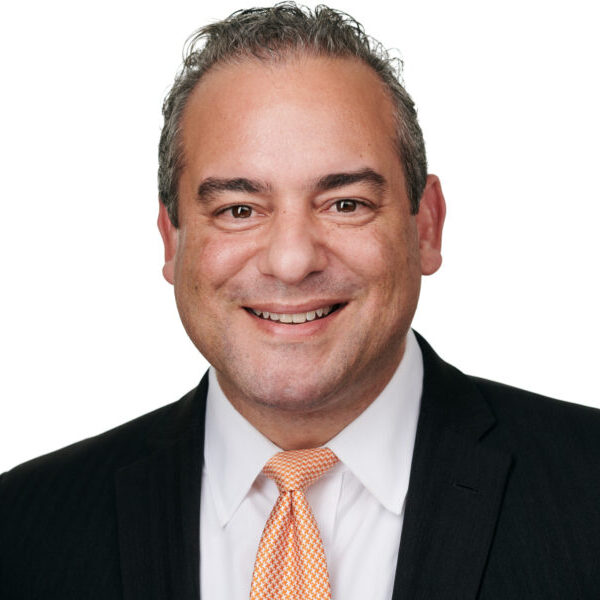 Michael W. McClain (Mike) is a 1988 graduate of Laurel County High School and initially attended Union College in Barbourville, Kentucky, where he was a member of Union’s basketball team, before transferring to Sue Bennett College in his hometown of London, Kentucky. While at Sue Bennett, he played basketball and baseball while obtaining an Associate’s Degree in Business in the spring of 1990. Mike moved on to Eastern Kentucky University to complete his Bachelor’s degree in Political Science in 1993 and his Master’s Degree in Public Administration in 1995. During his time at EKU, Mr. McClain was an active member of Sigma Pi fraternity and EKU’s Interfraternity Council.

Mike obtained his law degree from the University of Louisville’s Brandeis School of Law in 2000. Following graduation from law school, Mike accepted a position as an associate attorney at Bose McKinney & Evans, LLP in Indianapolis, Indiana. Mike returned to Louisville in 2003 and worked at Wyatt, Tarrant & Combs in the firm’s bankruptcy and creditors’ rights practice group until 2010, when he left to pursue an entrepreneurial opportunity in a small firm environment at Ballinger McClain, PLLC, and then with McClain DeWees, PLLC.

Mike is also a graduate of Focus Louisville (2005), Ignite Louisville (2007) and Leadership Louisville (2010), and has served on the Board of Holy Cross High School, the St. John Center, the Northeast Family YMCA and the Louisville Better Business Bureau. He currently serves on the board of F.O.C.U.S. Basketball Academy and the J.E.B. Barnett Student-Athlete Enrichment Center. Mike also served eight years with the U.S. Army Reserves and Kentucky National Guard, and was honorably discharged in 1998.

In his free time, Mike enjoys time with his wife and three children, coaching and officiating youth basketball, and playing music.

The Bankruptcy and Creditor’s Rights area is experienced in a range of issues pertaining to bankruptcy, insolvency, workouts and restructurings growing out of numerous areas, including commercial real estate transactions and commercial financing. serve financial institutions, including large national banking associations as well as smaller state and local lending institutions, and all types of borrowing entities in Louisville, Lexington, Bowling Green, Frankfort, and many other cities in Kentucky. Learn more

The Business Litigation practice area provides all manner of legal representation in business disputes, including shareholder relationship disputes, partnership disputes and other dispute resolution in Louisville, Lexington, Frankfort, Bowling Green and Owensboro, Kentucky, as well as in all Kentucky cities. This area has represented companies with respect to civil and criminal anti-trust investigations on both the state and federal levels. They have also represented businesses that are attempting to enforce rights against employees. Learn more