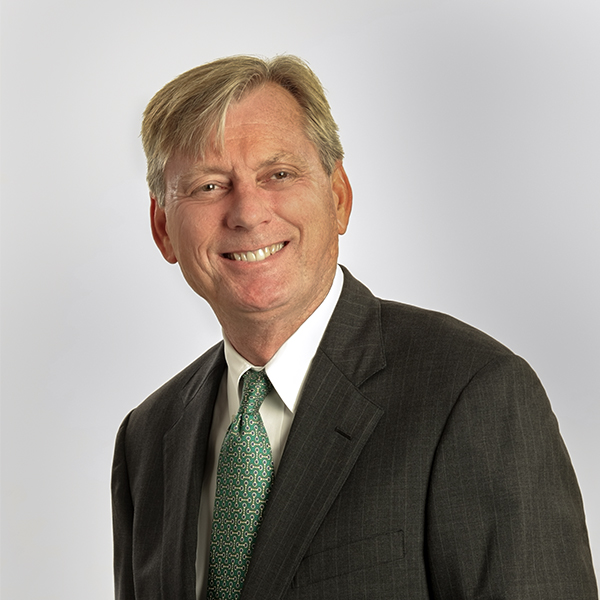 Mark J. Sandlin is a partner at Goldberg Simpson, LLC, in Louisville, Kentucky and concentrates his practice in the areas of commercial litigation, community association law, bankruptcy, foreclosures, and real estate matters including title defense and salvage litigation.

He has been lead counsel for debtors as well as creditors in large Chapter 11 bankruptcy cases and in state court cases. He frequently represents unsecured and secured creditors in workouts and restructuring. Mr. Sandlin has argued cases in the Kentucky Court of Appeals and in the Sixth Circuit Court of Appeals. He has been lead counsel in successful Chapter 11 cases, including the reorganization of a $50 million (sales) company, the reorganization of various manufacturing companies and the liquidation under Chapter 11 of a California trade school. He has represented numerous plaintiffs and defendants in adversary proceedings including preference and fraudulent conveyance actions and debtors as well as creditors in contested matters including stay relief litigation, adequate protection and cash collateral litigation, and various other matters in bankruptcy cases.

He regularly handles workouts and loan restructuring including development and construction loans, asset based lending arrangements, and commercial property loans. He has handled Uniform Commercial Code matters including priority and preference issues, sales maters, letters of credit and asset purchase transactions of all kinds on behalf of buyers, sellers, and lenders. He frequently advises community association boards of directors on a variety of issues and represents community associations in various matters, both in Kentucky and in Southern Indiana.

He is rated AV by Martindale-Hubbard. He has been recognized as a Super Lawyer a number of times and has been selected as one of the best bankruptcy and collection lawyers in Louisville Magazine.

Mr. Sandlin was the two term Mayor of the City of Glenview Manor having been elected twice from 2007 to 2015. Prior to that, he was elected and served on the Glenview Manor city council from 2002 to 2006.

He is presently serving as one of the Kentucky Commissioners to the Uniform Law Commission and recently served on one of its drafting committees for commercial real estate receiverships.

The Bankruptcy and Creditor’s Rights area is experienced in a range of issues pertaining to bankruptcy, insolvency, workouts and restructurings growing out of numerous areas, including commercial real estate transactions and commercial financing. serve financial institutions, including large national banking associations as well as smaller state and local lending institutions, and all types of borrowing entities in Louisville, Lexington, Bowling Green, Frankfort, and many other cities in Kentucky. Learn more