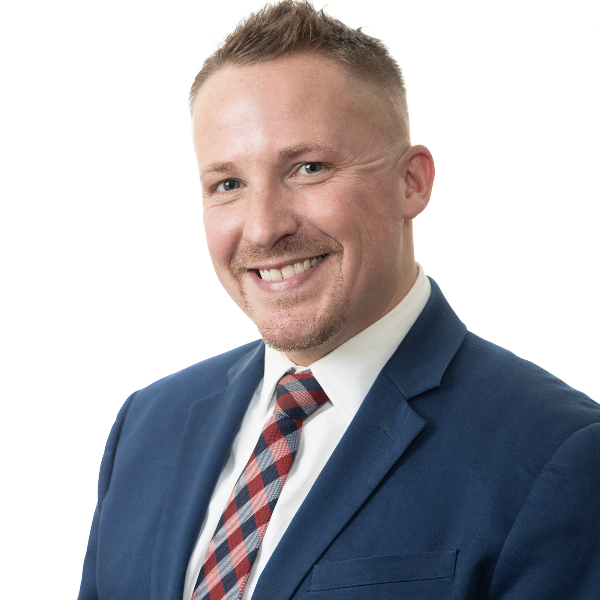 Jared W. Burke is an Associate at Goldberg Simpson. His primary practice is insurance defense.

Upon graduation from Chase and passage of the Kentucky Bar, Mr. Burke worked as a Claims Specialist for a Louisville-based insurance company in their claims/litigation department. After a career in the Insurance industry, Mr. Burke transitioned his practice to criminal law and became a Public Defender both in Louisville and Lexington. During Mr. Burke’s time as a Public Defender, he gained invaluable courtroom experience which he brings to Goldberg Simpson.